Jaxon Haldane (former bandleader of legendary punk/bluegrass band The D Rangers) reveres tradition while retaining a distinct modernism. His ability to combine the visceral intensity of punk rock or Dixieland, with the soul-stirring emotion of vintage country and blues is emboldened by his songwriting. 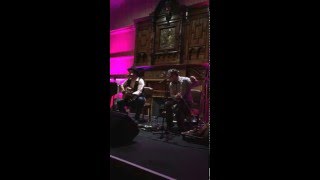 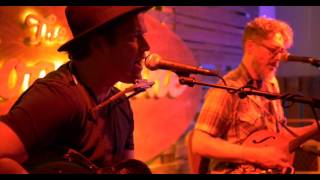 LESS IS MORE is now out there. Get yours.